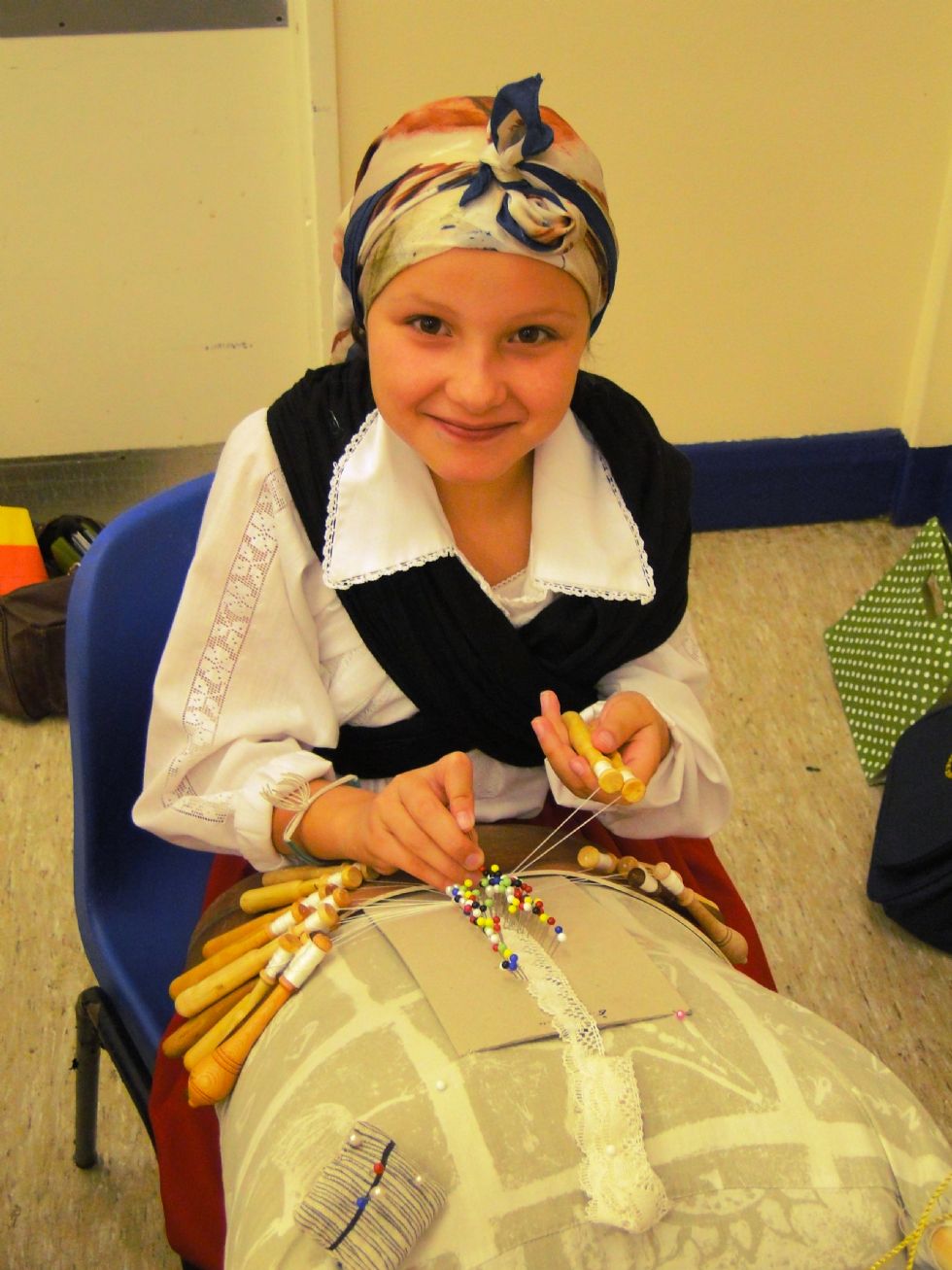 We are blessed that our school is culturally very rich and diverse, with significant number of first generation children from the Philippines, Brazil, Mauritius, India, and Africa and a further large group of families who are second generation Italian, Spanish and Irish.

We work hard to be a school for all communities, taking every opportunity to celebrate one or other of the cultures.

We have a tradition of naming our classes on an annual basis - Famous Writers, Saints, Explorers and so on. For 2015, our classes were named after inspirational people who made Britain great. Our classes studied their namesake and learned about core British Values which these people represent for us, some of whom were,

We continued to maintain a display in the school hall about these people so as to remind the children of the key reasons why these people were great. We change our class names annually and in 2018 - 2019 , our classes are named after British birds. This year, we are named after dinosaurs! 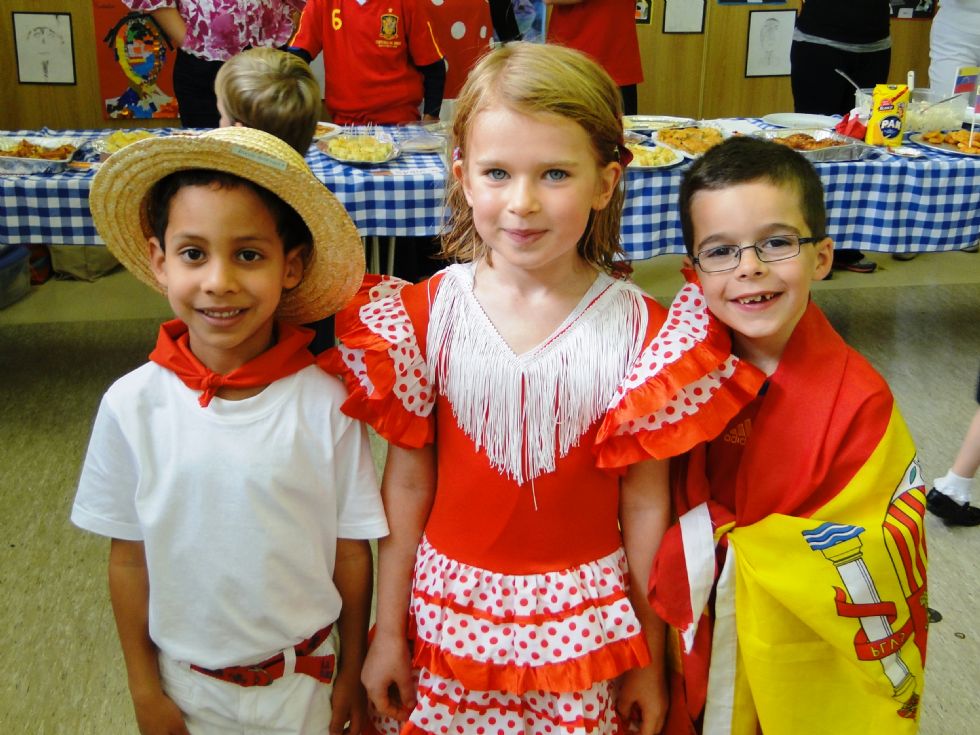 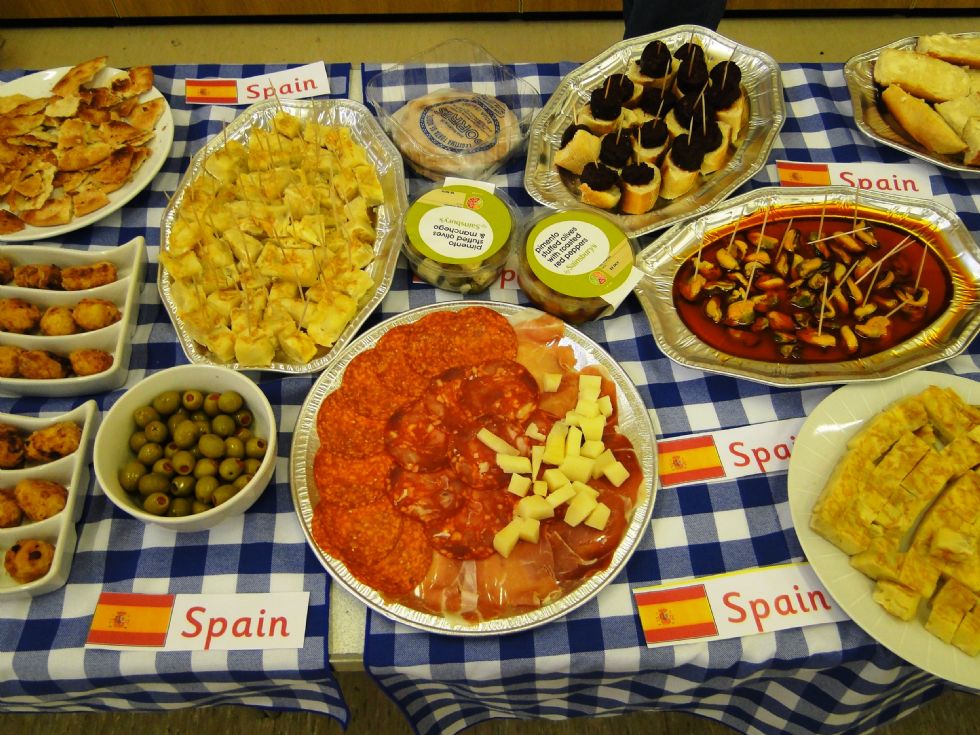 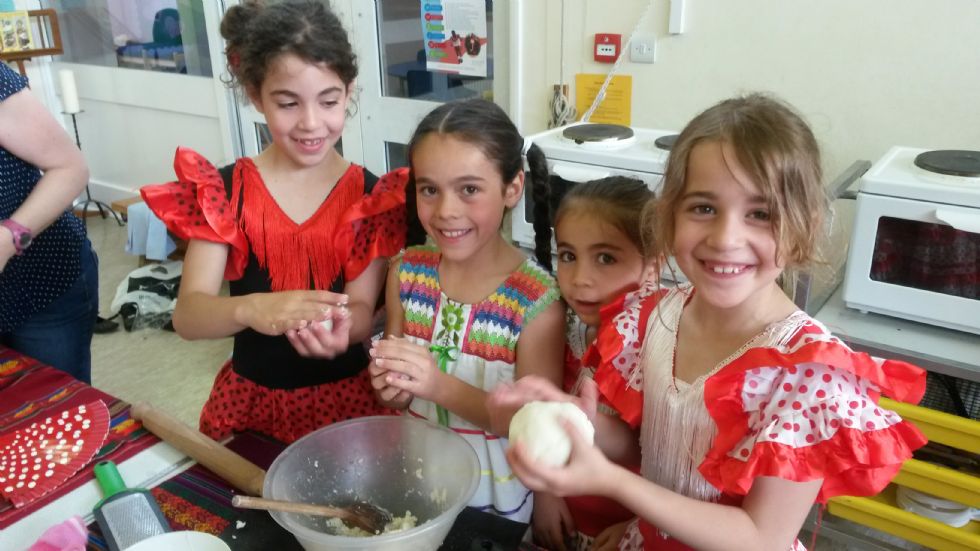 We celebrate our diverse cultures regularly. An example would be the Filipino culture day to coincide with the National day of the Philippines, when the majority of our Filipino parents came along to school for the day, to provide a rich cultural experience for the children.

Similarly the UNESCO day of Cultural diversity, was a celebration of 13 of our cultural backgrounds.

National Day of the Philippines 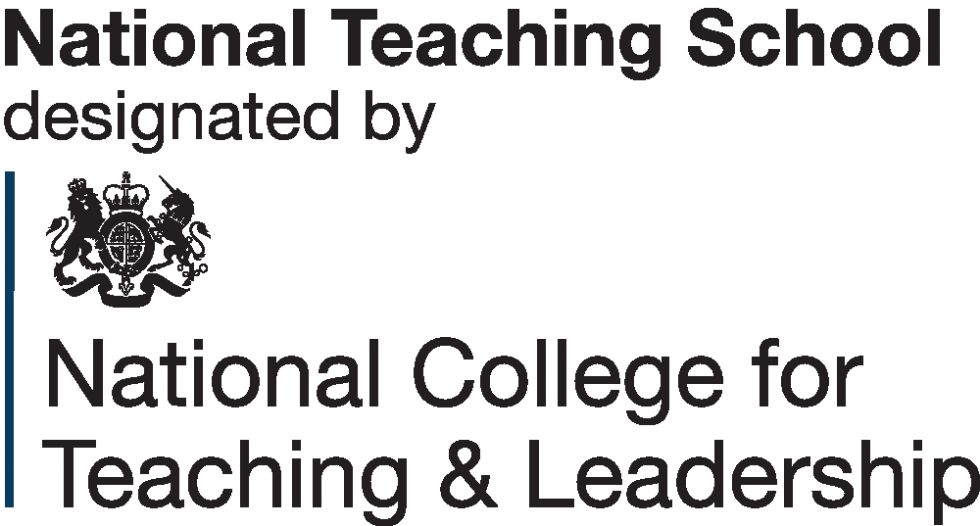 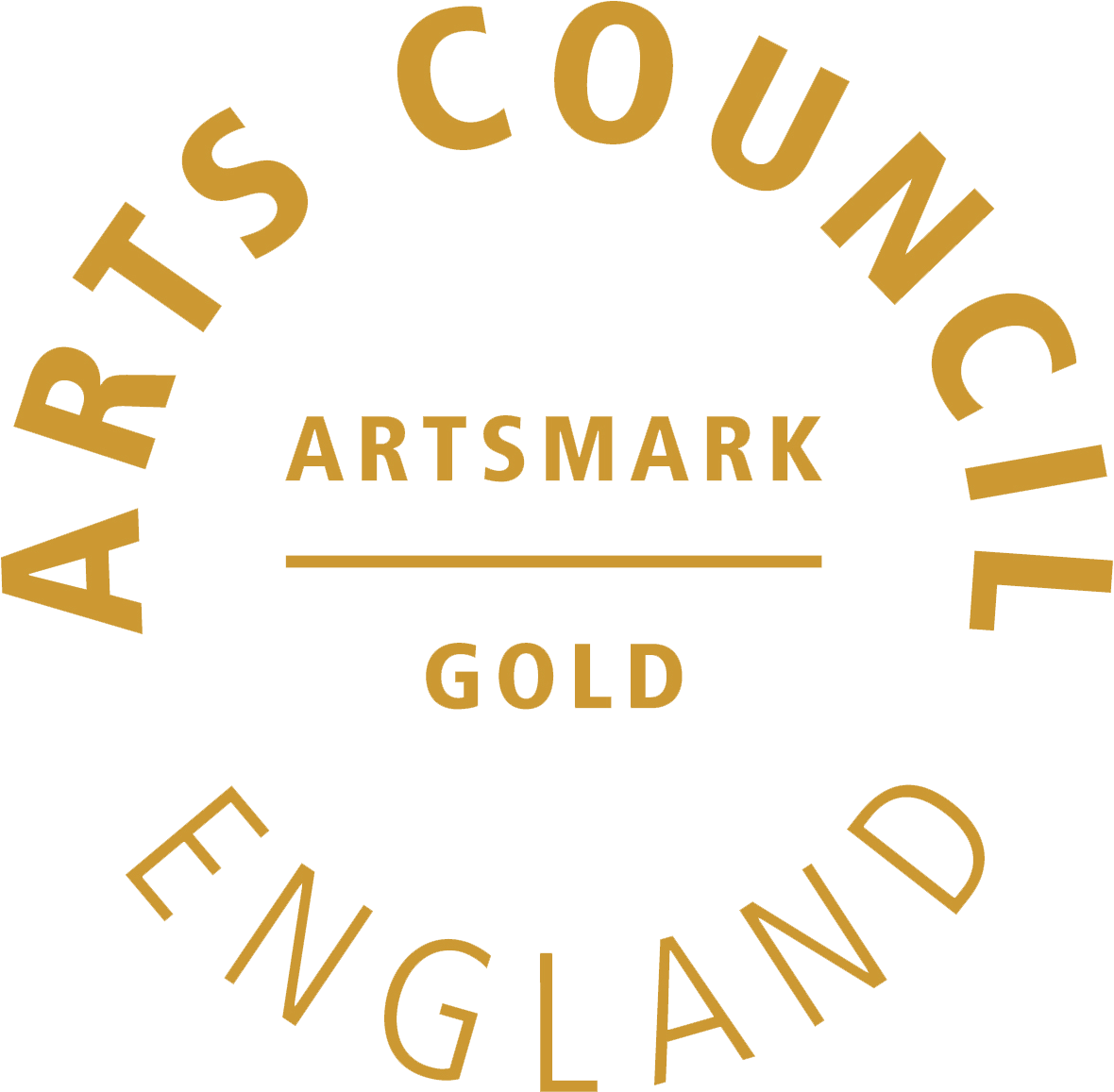 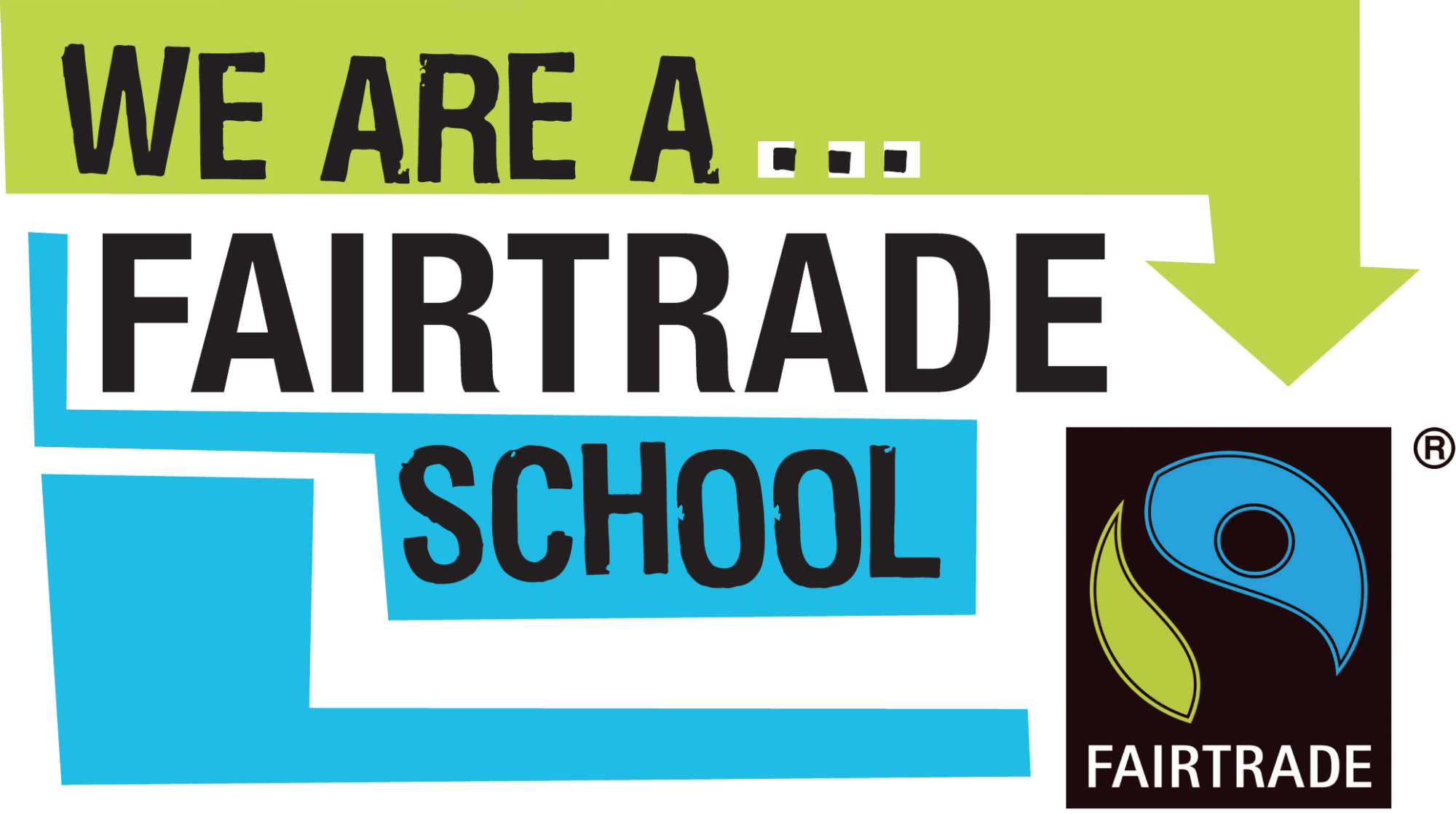 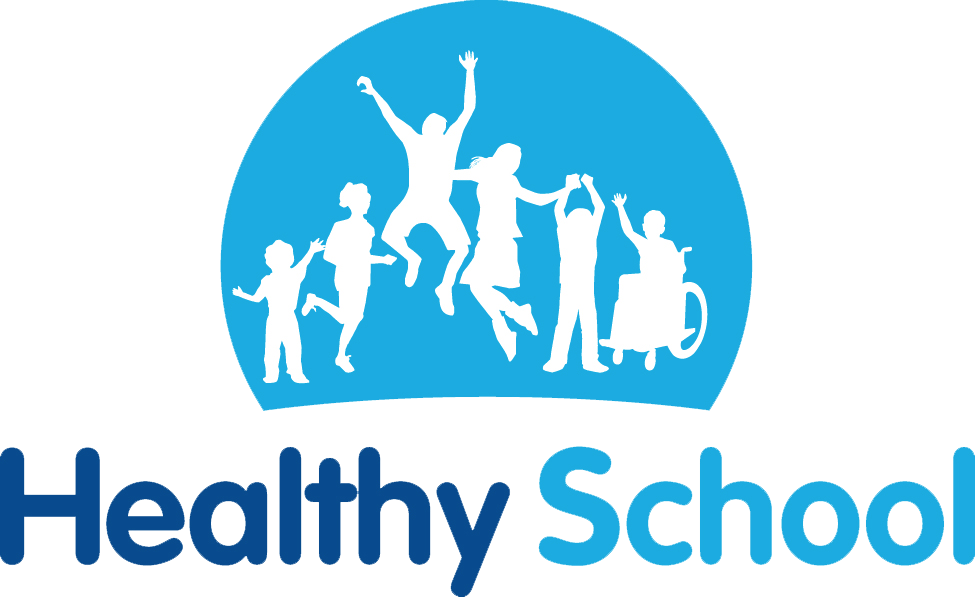